The art of film directing in a 6 week tutorial, 12 hours, meeting twice weekly.
The class will guide students from Page One of the script to the 1st cut of the film.

PLEASE EMAIL WITH THE FOLLOWING INFORMATION:

Resume and photo.
A brief statement about yourself as a Director & what you would hope to accomplish with me. 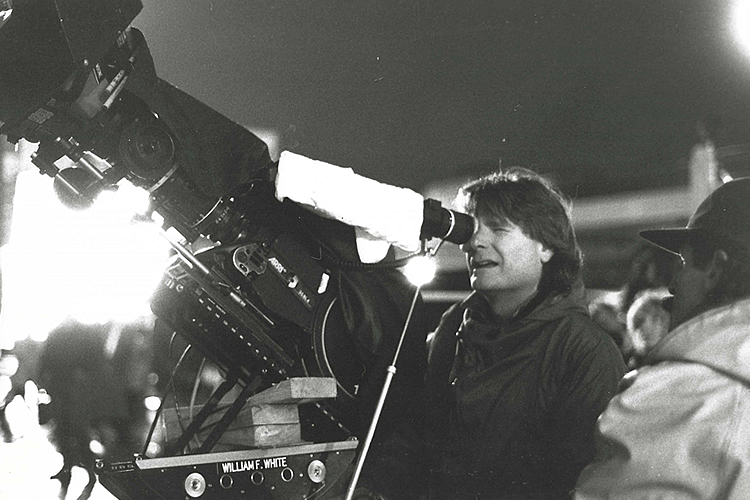 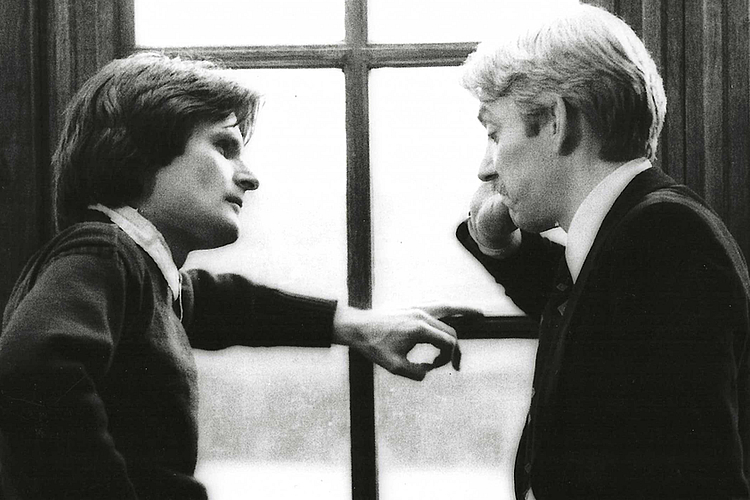 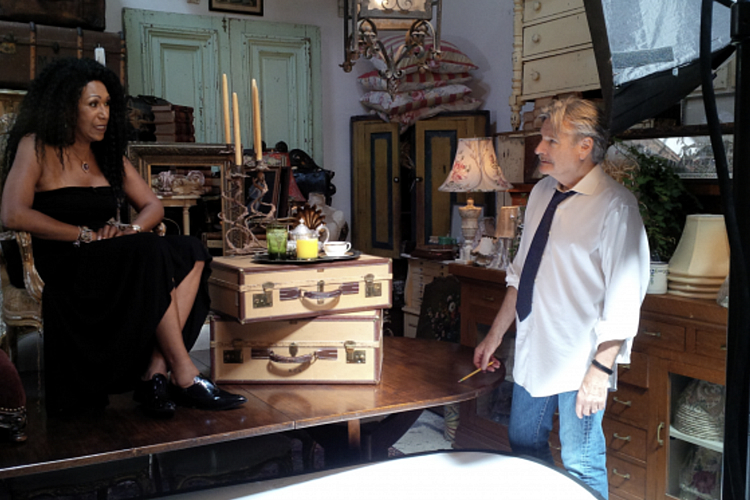 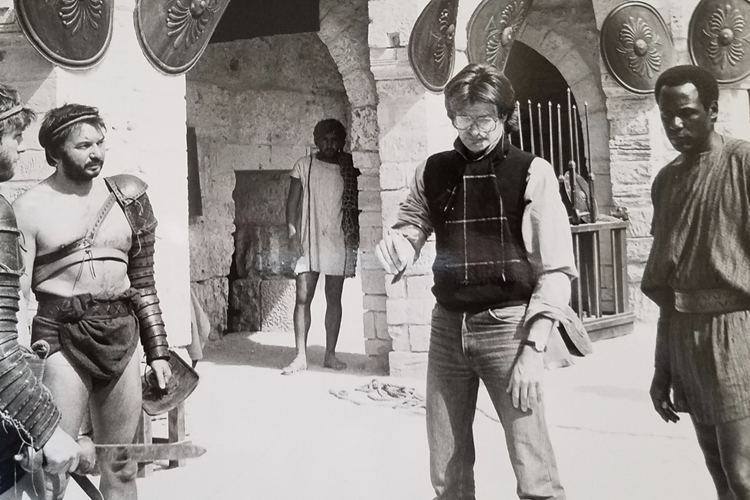 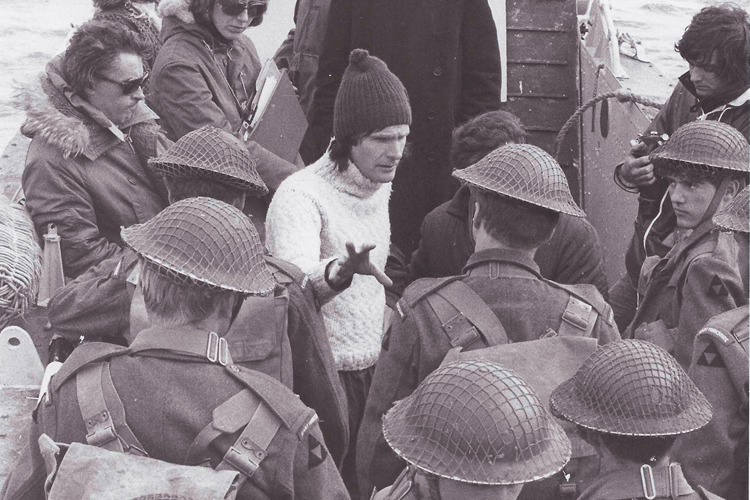 Cooper’s war film Overlord rediscovered at the Telluride Film Festival has become a classic. Overlord has since been distributed theatrically worldwide with an acclaimed DVD distributed by the Criterion Collection.  Recently hailed by a laureate of esteemed critics that include Roger Ebert, A.O. Scott, Joe Morgenstern and Kevin Thomas, the film has joined the classic top ten list alongside such films as The 400 Blows, The Seventh Seal and The Seven Samurai. Overlord was honored in the 2014 Cannes Classics Film Festival and Lumiere Grand Lyon Film Festival followed by an international Blu-ray release.  A favorite film of Chris Marker, Overlord was highlighted during the Chris Marker Exhibition at the Centre Pompidou.

Cooper’s screenwriting credits include: a feature adaption of F. Scott Fitzgerald’s short story A Short Trip Home, Testament, commissioned by Screen Queensland for the 100thAnniversary of Gallipoli, Hemingway’s The Old Man and the Sea, Sergeant Presley based upon the novel by Rex Mansfield and Marshall Terrill and Casino Qaddafi based upon the novel by Graham Tempest.  He wrote the feature film Dead Reckoning for Stream Films A.G. and the original screenplays of Test of Violence, Out of the Heat, and The Return.  He is currently set to direct his screenplay The Investigation and The Express in Utah.

Cooper trained at the Royal Academy of Dramatic Art in London and appeared in films with Orson Wells and as one of the Dozen in The Dirty Dozen.  He established a London based production company where he began writing and directing documentaries and features.  Here Cooper established his partnership with the late Oscar-winning photographer John Alcott who also collaborated and served as Stanley Kubrick’s longtime cinematographer on 2001: A Space Odyssey, A Clockwork Orange, Barry Lyndon and The Shining.

You can email me at the address below or use the online form.
info@stuart-cooper.com